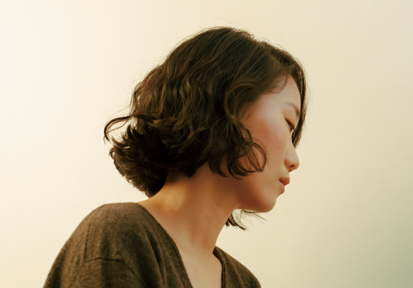 Bak Solmay embarked on her literary career in 2009 with her debut novel Eul, which won Jaeum & Moeum’s inaugural New Writer’s Award. She has since authored the novels I Want to Write a Hundred Lines, Time in the City, Slowly Head First, and the short story collections Then What Shall We Sing?, Winter’s Gaze, Beloved Dog, and International Night. Her latest novel is Future Walking Rehearsals. She has received the Moonji Literary Award, Kim Seungok Literary Award, and Kim Hyeon Prize.